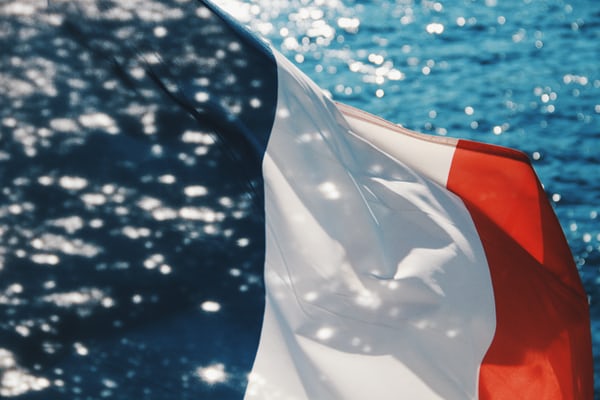 Brief overview of the subject:

The study of a modern foreign language such as French enables students to build on their language learning in English and Irish in primary school and further develops their skills in and enjoyment of using languages. Language learning is accessible to all students and contributes to their cognitive, personal and social growth by enhancing their communicative and thinking skills, as well as their participation in a global society.

In learning foreign languages, students are actively engaged in activities and tasks which integrate the five language skills of listening, reading, spoken production, spoken interaction and writing. As a result, they communicate with increasing independence, confidence and creativity.

Socio-cultural knowledge and intercultural awareness, gives students access to new cultural dimensions and encourages them to reflect on their own culture. The three elements of this strand develop students’ knowledge of the countries and cultures related to the target languages, and enable them to make comparisons with their own country and culture.

In completing the oral communication activity, students may use any one of the following formats: interview, role-play, presentation (accompanied by a question-and-answer session), or conversation in response to stimulus material.

Over the three years of junior cycle, each student develops a language portfolio. The student language portfolio will include a broad range of items, such as written texts, projects, audio-visual materials, learning logs, student reflections and learning goals. It is recognised that in this context the student’s created texts may be presented in different formats—handwritten, digital, multi-modal, and so on.

Hardback A4 Copy as Portfolio